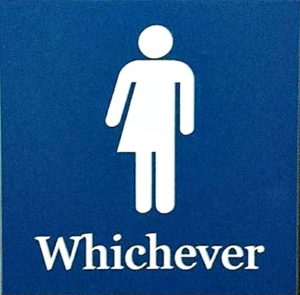 “Have I ever mentioned that I ❤ DC,” by Ted Eytan, licensed under CC BY-SA 2.0, cropped from original

A radio host read my essay on they as a singular pronoun,  so I got to advocate for this usage on KGO ‘s Maureen Langan Show in San Francisco. I explained that in order to know for sure what pronouns someone uses, you need to ask. “That’s a lot of pressure on me,” Maureen objected. She wanted to know why she should go out of her way to use this  pronoun in such a weird, awkward way, so I told her.

It was a nice opportunity to evangelize a bit. Language is embedded deep in our brains, so even political progressives who support people who identify as nonbinary  often resist using they  to refer to a single specific individual. It just feels wrong. When my essay came out I got a range of messages, from which I concluded that people’s responses to language aren’t always logical.

Or they’re too logical. One person suggested that, logically, we should use it  for someone who isn’t a he or a she.  In my opinion people wouldn’t take kindly to being called it. So I suggested an experiment: try calling a few people it and see what kind of response came back. It makes an interesting thought experiment, doesn’t it?

Maureen was also curious about a different word-related issue, one that has surprisingly passionate advocates on both sides of the question: do you type two spaces after a sentence, or not? I’ll tackle that in the next post.

My latest essay just went up on Aeon.co. 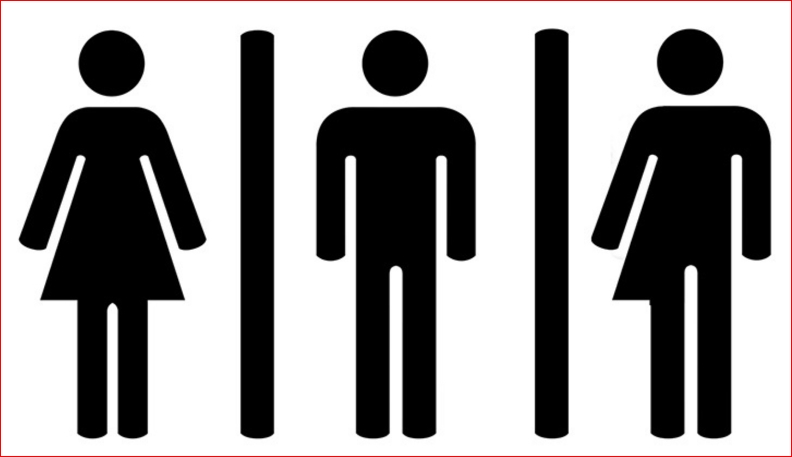 It’s a historical perspective on the controversy over “they” as a singular, gender-neutral pronoun. Based on my experience as a copyeditor on the front lines during two earlier major usage shifts, it argues that using “they” is fundamentally an issue of social justice.