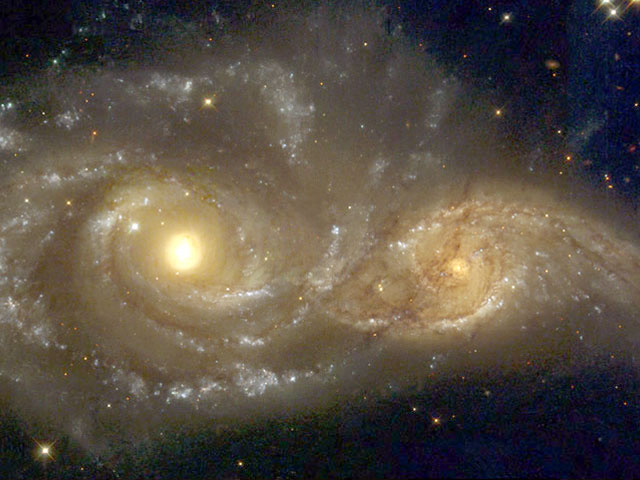 Theoretical physics doesn’t come easily to me, but Sean Carroll manages to put more of it across than I’d have thought possible for someone whose math education stopped at intermediate algebra. His book From Eternity to Here: The Quest for the Ultimate Theory of Time asks the question: Why does time only move in one direction?

The answer, says Carroll, is connected to the phenomenon of entropy, which also goes only one way: it increases. Exploring this connection leads him through some of the deepest questions scientists ponder: relativity, spacetime, quantum physics, the nature of the universe, and, ultimately, the meaning of human life. Why are we here? Is it by design of someone or something? Carroll rejects the argument from design. He sees us “not as a central player in the life of the cosmos, but as a tiny epiphenomenon.” Meaning and purpose don’t arise from any “laws of nature” created by a divinity; they’re for us to determine. And he takes pride in the scientific struggle to understand those laws.

But I have another question: should we even be asking?

It turns out that these same grand questions were hot philosophical topics during the Buddha’s time. Many people wanted him to answer them, but he refused. There is a list of 10 of these “unanswerable” questions (14 in some traditions), including:

And so on. The Buddha explained that trying to answer these questions doesn’t help end suffering but actually increases it, and furthermore doesn’t lead to awakening, or enlightenment. The questions are only a distraction.

Nor is he the only sage to take this position. A very highly realized teacher I was fortunate to see several times—said to be enlightened himself—was asked, “When did the universe begin?” He responded, “The question is meaningless: there is no time and space.” When someone else wanted to know, “What is the meaning of life?” he said, “You can’t ever know the answer to that, so why think about it?” 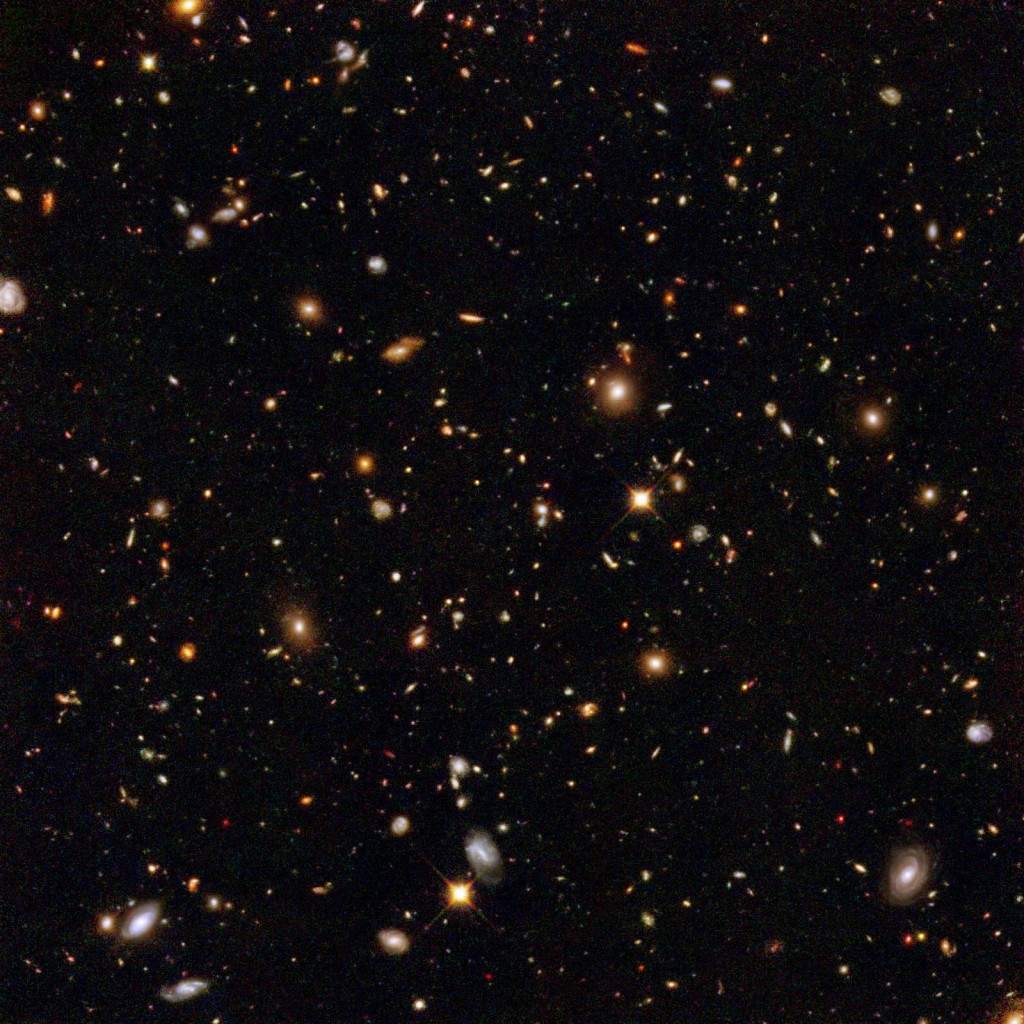 So why did I want to read the Carroll book? Because I would like to know the nature of the universe, especially since that might shed light on the nature of the self, another of those unanswerable questions that interests me even more.

I’ve struggled a bit with this desire to know, and concluded that my interest isn’t just metaphysical; it’s practical. That is, I don’t want simply to define the self in absolute terms, but still more to understand how the ways we conceptualize it affect us, as individuals and as a society. We may aspire to the realm of the absolute, but we also lead everyday, relative lives, and on this plane how we define our self is important, because it determines how we live, and our impact on everyone around us.

No doubt knowing the answers to the unanswerable questions would enable us to construct an absolute definition of ourselves. But since we can’t, best to admit that all the definitions we have made are relative. So perhaps the best answer to the questions in the title of this post is: Who knows?